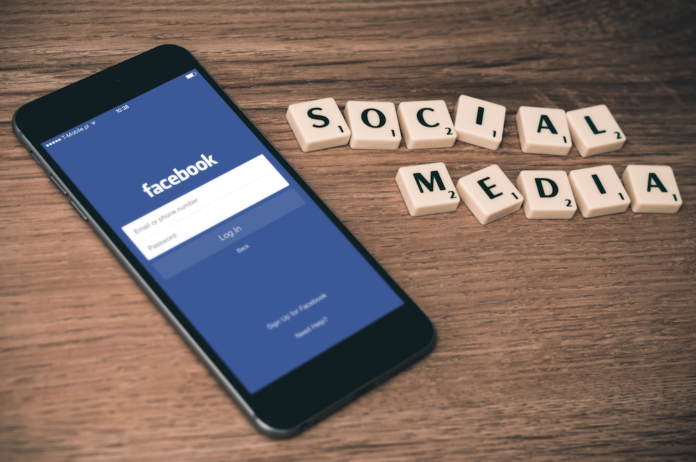 1. The only new app that will matter will be BeReal

BeReal is a photo-sharing app that prompts users to post one unfiltered, unedited photo per day to a selected group of friends. Photos taken outside of the two-minute time frame, prompts how many minutes late they were posted.

Although the network was launched in late 2019, but its popularity exploded in 2022. At the current, it’s the top social networking app on the App Store and has been installed roughly 29.5 million times.

Google Trends as well shows that global searches for “What is BeReal” and “BeReal app” exploded mid-year in 2022.

Users skew female and young. The majority are below 25.

The app does not have any ads or features for businesses yet, which could be a part of the appeal.

BeReal is the nostalgia of social media when users posted photos to show their friends what they were up to — before it became the highly curated, ad-heavy space that it is today.

Glitches and outages are frequent and threaten to hinder the app’s growth.

Users are also limited to 500 friends, which means that the usual marketing strategy won’t work here.

Despite few of these shortcomings, BeReal’s popularity has caught the attention of brands like e.l.f. Cosmetics, Chipotle, and Pacsun. And TikTok and Instagram have both released clones of the dual camera feature.

2. You will still have to make Reels

Instagram is still the trend setting platform for brands. Why?

3. Clubhouse will survive and social audio will get more niche

Every other day, there is a new social media app that changes the way we create and consume content. Snapchat did it with disappearing content, then TikTok had short-form videos. In 2020, Clubhouse did it  with social audio.

Once hailed as “the next big thing” in social media, Clubhouse is now competing against a new wave of copycat audio-based platforms. At this point in social media history, it’s just too big of an ask to build a following from scratch with an expensive media format on a brand-new app — unless that app is TikTok (see social media trend #1).

Downloads have slowed for Clubhouse since its original success in early 2021.

Another worrying signal? Some top Clubhouse executives are leaving the company.

For instance, Aarthi Ramamurthy, former Head of International and co-host of “The Good Time Show,” not only left Clubhouse, she moved her show to YouTube. Not a great sign of confidence.

Social audio itself is still very much an experimental space, with no clear winner:

And then there’s the data showing that social audio isn’t really resonating with users.

Though the data looks grim, some believe social audio might thrive with more niche audiences. For example, Twitter’s Super Follows Spaces allows creators to host audio events exclusively for their paid subscribers. And Discord, the platform known for its niche communities, recently built its own social audio feature, Stage Channels.

4. LinkedIn will be about much more than jobs

Have you noticed your LinkedIn feed filling up with more and more personal posts lately? The kind of content you would normally expect to see on your Facebook feed?

But Why? Is the question!

Has the LinkedIn algorithm changed to favor more personal posts? Or has the pandemic erased the boundaries between our personal and professional lives?

Could it be that trust in Facebook, where we would normally post personalcontent, is at an all-time low, while trust in LinkedIn remains high – along with engagement rates? Perhaps most of the other social networks feel so oversaturated that LinkedIn seems like an opportunity to grab attention?

In 2021, we noticed that posts without links outperformed those with links, suggesting an algorithm change favoring content that entices people to stay on the platform longer.

This still seems to be the case in 2022, with most viral posts containing a mix of long-form personal storytelling and photos (almost like blog posts) vs. links to content on other websites.

Whatever the reason, it doesn’t seem like this markedly less “professional” trend is going anywhere soon.

User-generated content (UGC) is usually defined as content created by regular people on social media, rather than content made by brands. For example, instead of posting a product shot by a professional photographer, Nike might repost a photo from a happy customer wearing their new Nike kicks.

UGC is great for brands that care about increasing awareness and deepening relationships with their customers. It’s authentic social proof, and it makes the UGC creator feel special, both of which increase brand loyalty.

All that said, it has recently come to our attention that Gen Z understands the term “UGC” in a whole different way: that is, as social media posts produced by freelance marketers or micro-influencers for businesses.

We expect that UGC will hold both definitions for a while. But this all points to a larger social media trend: brands outsourcing their social media labor to the creator economy.

Last year, we wrote about the growing importance of influencer partnerships for marketers. And in 2023, businesses (especially large ones) will continue to look for help from social media creators in order to reach their ideal audience.

But there’s a new side to the creator economy to pay attention to: freelance content creators who aren’t necessarily influencers, but who are just really good at social media and sell their services to brands.

This makes sense. Reels and TikToks are growing more popular. And they require a special mix of skills: technical acuity and professional-entertainer-level charisma. Not just anyone can make a watchable Reel or TikTok, believe us.

Further, traditional UGC isn’t as valuable as it once was on social media. Sure, social proof is still important to potential customers, but with the social algorithms pushing videos over photos, it’s not likely that a photo of the shoe I just bought will even make it to many people’s feeds.

Lastly, with budgets for marketing campaigns at risk of cuts (recession), and businesses turning to cheaper means of content creation, using freelance creators for one-off videos seems like an obvious solution. We only see this social media trend increasing into 2023 and beyond.